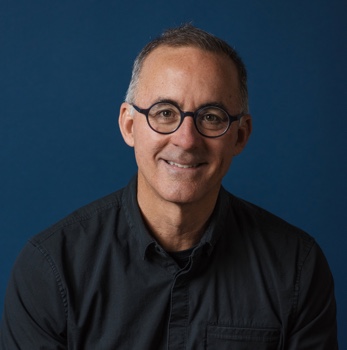 It’s The CMO Podcast’s third annual Super Bowl roundtable discussion where we break down the enormous amount of creativity, planning and thought that went into the branding moments consumers viewed during the commercials. Not only is the Super Bowl the biggest sporting event in America, but it has also become one of the most important marketing events of the year for brands big and small.

In this episode, Jim sits down with some of the marketing minds behind the great work to talk about the efforts behind the ads, the effect they had on the audience, and the discussions they sparked.

You’ll hear two separate panels in this episode—with a lineup just as impressive as the athletes who played during the big game.

In this panel, the discussion revolved around the stand out ads, the work behind assembling the halftime show, where the consumer focus is, and brand strategy.

This discussion focused on content strategy and creating awareness in the weeks leading up to game day—plus, continuing that awareness after airing.

Listen to the episode here.